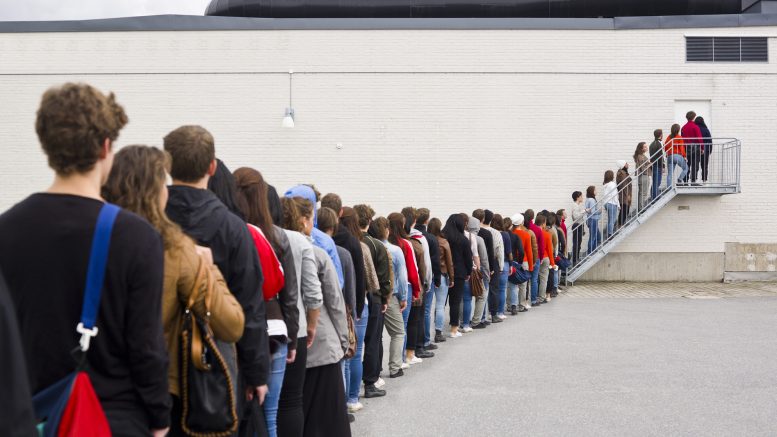 Many of our expat neighbors and friends divide their time between Mexico and their home country. That means that they may not be in Mexico when the time comes to get something done, like swapping out their old Mexican vehicle tags for new ones (required every three years in Quintana Roo).

In our community, there is usually someone willing to help out in exchange for a few beers.

If you’re planning on doing something that involves acting on someone else’s behalf at a government office or even a private business, you’re going to need a letter of authorization. This is called a carta poder in Spanish.

Letters like these are very common in Mexico and you can find downloadable templates on websites like THIS ONE.

At a minimum, the letter should contain the following:

The letter of authorization needs to be in Spanish — although under federal law, any indigenous language spoken in Mexico (e.g. Mayan) will also be accepted at all government offices (Ley General De Derechos Lingüísticos De Los Pueblos Indígenas).

Ever since I learned about that law, I’ve been tempted to turn in some government paperwork in Mayan or Aztec just to see the expressions on the faces of the workers.

Uses for a Carta Poder

Armed with a carta poder, you can perform a wide range of tasks on another person’s behalf. Here are a few of the most common ones:

You can use a letter of authorization letter even if you don’t plan on being away. For example, let’s say that your neighbor is planning on going down to get their new vehicle registration. Why not give them a carta poder so they can pick yours up too?

There’s certainly no reason why everyone has to waste their day standing in line.

Answers to Common Questions About Gun Laws in Mexico