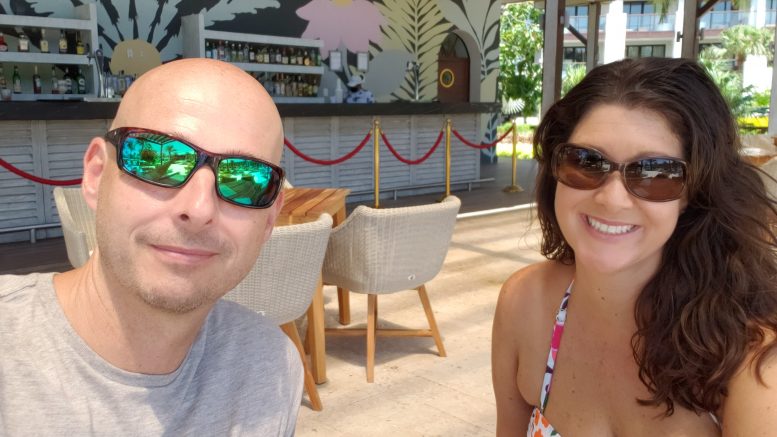 People often ask me what it’s like being retired in Mexico. I get the question from friends, family members, former coworkers, and most often from readers of the blog who either contact me via email or approach me in public.

I have learned from experience that people are rarely satisfied when I respond with a simple “it’s awesome” or “we love it.”

Clearly, they are looking for an essay-style response on the fly and any attempt to skirt around that will only prompt them to ask follow-up questions – lots of them.

As a result, my initial answer has become a lot more detailed and I even break it down into two categories: 1) financially speaking, and 2) socially speaking.

In case you’ve ever pondered asking me the same question, here’s the answer:

Standard Response #241 (Question: What’s It Like Being Retired in Mexico?)

Financially speaking, moving to Mexico was our key to retiring young and being able to live a high quality of life on a fraction of the income that we used to have when we were both working in the States.

When we first moved, we were concerned that we would be a bit strapped for cash but we were willing to risk it for the chance of living a stress-free Caribbean lifestyle. By tracking our expenses and making the most of our money (e.g. taking advantage of discounts and good exchange rates), we have enough disposable income to go out to eat six times a week, travel and even have some money leftover to put in savings.

Even health care and insurance are affordable here. The best part is that the health care that we have received has been exceptional with an emphasis on delivering personalized patient care. The doctors even give out their personal cell number, just in case you need something later.

Socially speaking, we have more close friends in Mexico than we’ve had at any other point in our lives.

The community where we live is very social and there is always an invitation to do something or go somewhere. In fact, I have attended more parties in the last three years than I have in the four decades prior to moving to Mexico. I often joke that I feel like I went away to college, joined a fraternity and just never went to class.

Our community is made up primarily of Americans and Canadians who came in search of the same thing we did — an awesome lifestyle on a budget. Due to the low cost of living, people are able to retire earlier and the average age of our new arrivals is mid-fifties; however, a few have even managed to retire here in their 40’s.

To sum it up, moving to Mexico was one of the best decisions that either of us have ever made and we have zero regrets.

(At this point in the conversation, I usually go back to sipping my beer and staring out at the turquoise water of the Caribbean.)

If you ask our expat friends the same question, you’re likely to hear a very similar answer to ours; however, that is not always the case for everyone who moves to Mexico.

So, before making the life-changing decision to start a new life south of the border, I recommend that you do as much research as possible and actually spend some significant time here before jumping in with both feet.

How to Check Where You Are in SAT’s Virtual Line

Why Are There So Many Guard Towers in the Riviera Maya?

New to Mexico? Some Useful Information About Fletes y Mudanzas