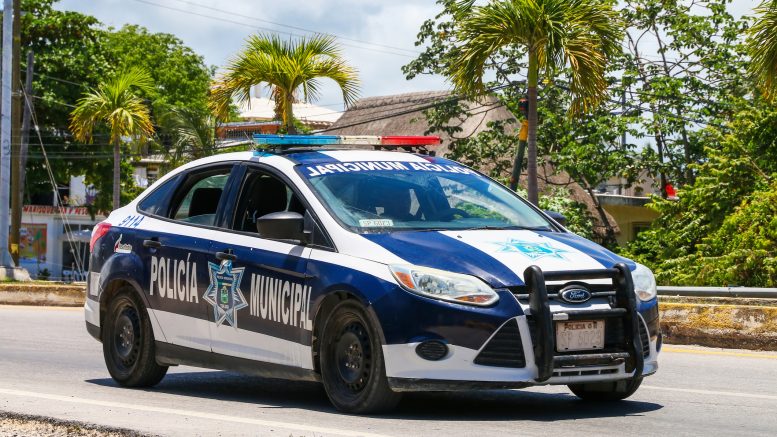 This is a common question that I’m asked directly by readers of the blog and that I see pop up from time to time in Facebook groups about Mexico.

Judging by the comments on Facebook, the consensus among tourists and expats is that the answer is a firm “no” and that it’s only a bluff by a corrupt cop to get a bribe. That prevailing belief leads to some very interesting recommendations from fellow group members that vary from refusing to handover your license to carrying a stack of laminated copies of your license in your glove box.

Many of the recommendations, if followed, could land you a starring role in a future episode of Locked Up Abroad. I may address some of those in a future post, but for now, let’s just answer the million dollar question that appears in the title.

Can the Police Lawfully Keep My License Until I Pay a Traffic Ticket?

It depends on the jurisdiction. Many states and municipalities have sections in their traffic laws that authorize officers to seize and retain the violator’s driver’s license, registration card and/or license plate to guarantee that payment is made.

That means it really comes down to where you are stopped and who stops you (federal, state or municipal).

This particular post was inspired by a reader who wrote to tell me that a transit officer in Cancun had stopped her husband for supposedly speeding. The officer told him that he was going to issue a citation and that his license would be retained until he went to the station to pay it the next day. The reader questioned the legality of seizing the license, and well, here we are.

When you think about it, it makes sense. How else would the local governments ever compel people, especially a foreigner with a foreign license, to pay his or her traffic fines?

The problem is that some corrupt cops use this as leverage to encourage foreigners to pay a bribe to avoid returning for their license the next day. This sort of thing happens with greater frequency when tourists are driving back to the airport to fly out.

Moving to Mexico: A Look at Apostilles